Anyone willing to serve the nation and want to be a part of everyone’s safety, the Indian Army seems like an excellent option. The objective of preventing the nation peace and defending the country from outside attacks is crucial. There are a total of seven commands in the Indian army – Eastern, Northern, Western, Central, South-Western, Southern, and training command. Due to such a large border area and location to prevent threats, the Indian army becomes the fourth GFP with the largest armed forces. There are more than 1.2 million active personnel serving the nation.

Candidates that fulfil the minimum eligibility and have enough aggregates in the studies can apply. However, becoming an army officer is not an easy challenge. Numerous students are competing for the army officer exam, and if you want to get selected, you need to look after ticking all the necessary boxes. To begin, preparing at an early stage should be your priority. As there are plenty of officer posts to get selected, it is up to your skills that what you achieve. Here are all the necessary things you should know about – 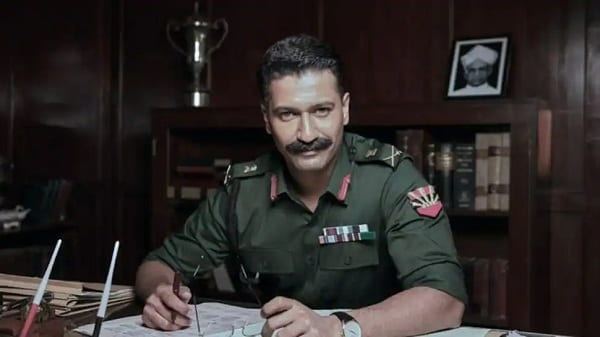 To be an Indian Army officer, you can choose one of the following options:

Eligibility according to the National Defence Academy ( NDA )

Eligibility according to the Combined Defense Services Exam  ( CDSE)

How to become an Officer in the Indian Army?

All those applicants that want to be an Indian Army officer, need to follow the under mentioned steps-

After the screening of the application form, you will receive a call letter from UPSC. The candidates will appear in NDA written test that will be conducted in April and August. Also, the CDSE conduct the written examination in April and September. The qualifying candidates will go for the next step.

The candidates will receive an opportunity from one of the Army Selection Boards which is located at Bhopal and Bangalore. After successful selection, the candidates will go for the psychological test, group activities and an interview. If you have potential and have a lot of courage, then you should join the Indian Army.

The psychological test plays an essential role in checking the mental stability of a candidate. The interview includes a personal conversation that can hold by the interviewing officer. Your presence of mind makes your interview more effective and impressive. The candidates can also prepare for physical test.

Qualified candidates will be sent to a medical examination by the group of the Selection Board.

The Final Merit list has been preparing based on the candidate’s performance and medically tested. Along with this Army HQ would issue the joining letters for the candidates training.

There are many options available in the Indian Army. Indian Armed is categorized into a different division. Which one you will get, it all depends on your skills, qualification and performance

Top Colleges to pursue a career as Army Officer

Choosing a top institution or college increases your chances of getting selected. Based on your skills, aggregates, and other aspects, finding an excellent institution seems easier. These are the options that you can take into consideration –

In this list, National Defence College is the most reputed institution due to its higher selection rate in the army. If you can’t enrol in any of these colleges, some private institutions and colleges can come in handy.

Salary packages or Pay Scale of the Army Officer:

The candidate’s ability, performance and experience will decide the position in the service. Based on Position, the Indian government can decide the particular pay scale for the officers. Such as-

Apart from the salary, the army officer will receive numerous benefits and government subsidies.

The Indian Armed force counts in the government sector. There is no opportunity in the private sector for the armed force. The candidates who will have the physical strength and have the courage to serve the country can get employment in the Indian army. After clearing the written test the aspirants will undergo the training. The candidates will get posted on the position according to their abilities and gets a satisfactory salary package.

Apart from taking admission in top colleges, it would be better to start preparing your body physically. There are plenty of exercises you can start doing and increase the time to boost performance. These exercises are –

These exercises for the first few days and adding up more time to enhance your endurance will prepare you physically.

Choosing institutions that offer quality education to trainee and bequeath them the ability to perform any military task comfortably seems beneficial. To endeavour a military career, choosing a college from our list of top 8 options can provide a plethora of advantages. You are going to train for every military challenge, combats and law and administration. It would be better to prepare for physical challenges like running, jumping, push-ups and other exercises in the early stage to boost your endurance. Strength is the key part and being able to tackle the unfamiliar issue is the primary skill of an army officer.