1. Get Easy Control of The Camera

The dynamic camera controls in Rhino 3D make changing camera angles completely hassle-free. To instantly pan, you have to press the CTRL key down. You can use the right button of the mouse to drag as necessary. The same holds for zooming, except that you must press Shift this time. You can also use the right mouse button to turn the camera around. You can zoom without using Shift if your mouse has a roller wheel.

Additionally, the camera cone of Rhino 3D is not widely known. Once the cone is turned on, you can experiment with the viewport camera. To display the Camera options, press F6. To adjust the camera as required, drag the cone’s points.

Line trimming is frequently a pain. Fortunately, Rhino has numerous options for trimming curves. The Chamfer and Fillet tools can eliminate any headache associated with the task.

With each, you can specify the type of Trim and the location of corner joining while starting with a zero radius. You can use the fillet option if you want to cut many lines. In the same manner, it helps you to take note of the last settings you used. Chamfer won’t keep track of the most recent settings. It indicates that it works well for trimming lines requiring different settings.

3. Speeds Up Your Rendering

You only need to produce a short render. Something that enables you to view how your model appears in use and aids in identifying any glaring errors. Regrettably, rendering takes time. Constructing a full preview every moment you want to investigate a model is unproductive. While exploring Rhino and its extensions, designers and students can create their own parametric designs and perform a complete project on Rhino. Here’s an all-inclusive Parametric Modelling Certification course which offers guidance on how to build your projects for professional growth.

The Rhino 3D digital design program provides the ideal answer to this. You can create a fast render using the RenderPreview command in a small portion of the time it takes to make a full render. All you require is a little more understanding of the Rhino renderer.

In the Rhino 3D digital design software, you have two possibilities for making backdrops. Picture frame and BackgroundBitMap are also options. The former is frequently used because it is so easy. A picture frame, however, provides a lot more freedom. You might incorporate multiple photos into the scenario to make more vibrant backdrops. Even better, all of your viewports allow you to see the backgrounds.

Rhino 3D’s perspective change feature can be very time-consuming. Of course, utilizing the menu to obtain the view only takes a few seconds. Even yet, switching repeatedly requires a significant amount of time.

Using Home and End keys on keywords will help you save a tonne of time. End performs the RedoView command, while Home accesses the UndoView command. You can take help to lessen the time by using both.

You can follow the same steps to open a file in Rhino 3D. Pick the menus you want to help yourself to navigate. Also, locate the desired file and click it to open the file. Although it’s a straightforward procedure, it can take a little longer than you’d want.

With its drag and drop capabilities, Rhino 3D streamlines the procedure. You can drag any file you choose to work with into the taskbar of the digital design software. Creating a workflow every time you use digital design software can take a lot of time. Unlike most software programs for digital design, Rhino 3D lets you preserve your workflows. They enable you to maintain a process for usage with various models. You can combine standard toolbars, colors, and default commands; all that is required is utilizing schemes.

Users generally avoid the Rhino 3D digital design software’s command line. Before you use it, some understanding is required. You might also gain a lot of time from it. The CRV filter, in particular, bears this out. You can filter curves this way without having to fiddle around.

Consider trimming an object with an edge curve rather than the complete object’s surface. When Rhino 3D prompts you to select your cutting objects, you must choose Trim and type CRV.

With Rhino, designers can work quickly and precisely in 2D or 3D space in a natural, non-prescriptive way. Rhino has a lightweight, unrestricted interface. Instead of struggling with established software limits and limitations, the designer can focus on shape and form thanks to this labor freedom. The software’s interface can become transparent if you understand and let the designer focus on your project’s shape, form, and specifics.

2. Model, Visuals, and 2D design In One Document

The design process involves more than just producing excellent geometry; you must successfully convey your concept to clients and colleagues. A Ray Traced Renderer mode in Rhino allows for the calculation of physically accurate transparency, clarity, reflections, and refractions. Rhino offers this model as one of several viewport “presentation” modes. Additionally, it is possible to make camera animations like a turntable, path, and fly-through. 3. You Get To Collaborate With Other Software

The majority of creative workers are aware that they require many software options. Rhino is promoted as a standalone product and not as a part of a “vertical solution” or a “suite of products” by McNeel because it was built to work in tandem with other pieces of software.

4. Get A Rich Plug-In Environment

Rhino is a versatile 3D modeling program with outstanding 2D drafting capabilities and powerful visualization tools. However, Rhino has hundreds of plug-ins that expand this fundamental functionality.

Rhino is not natively parametric, in contrast to many solid modelers, and this is useful for many modeling tasks, especially when a design is still in development. It is possible to retain links between, for instance, a set of curves and a surface constructed from them in Rhino because most of its commands are history aware. However, this is not a real parametric relationship. Rhino’s parametric and generative workflows can be created using Grasshopper, a built-in visual programming interface.

Rhino is highly known throughout many industries thanks to its versatility, wide range of uses, and affordable price. The range of formats it can work with, functioning as a conversion tool, is one of the factors contributing to this increase in users. During the design phase, it enables the removal of compatibility obstacles across software programs. Additionally, the website provides numerous lessons that help users quickly comprehend the tool’s essential functions. 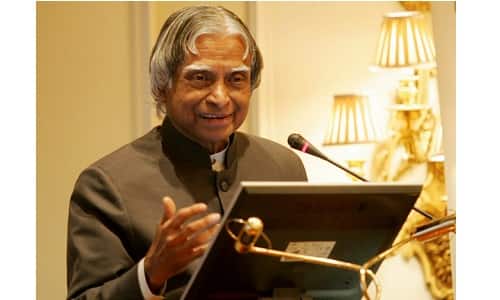 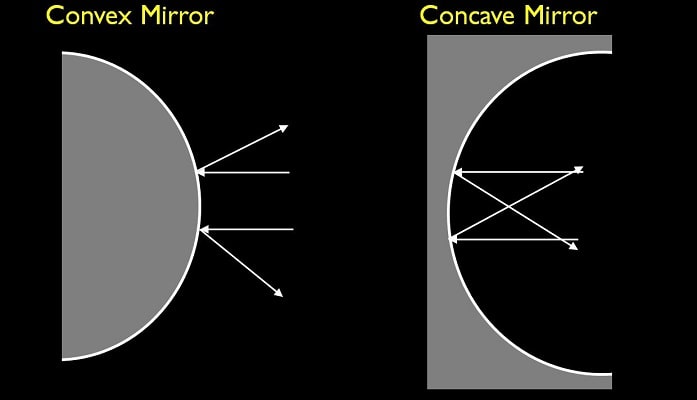