1. Holi is the name given to the festival of colours. This is one of India’s highly important celebrations.

2. Every year in March, Hindus celebrate Holi, which is a time of enthusiasm and emotion.

3. People who attend this festival look forward to it so they may enjoy excellent cuisine and colourful games. 4. According to Hinduism, there was a king called Hiranyakashyap. He has a sister, Holika, and a son, Prahlad. It is believed that this king obtained Lord Brahma’s blessings.

5. No man, creature, or thing could hurt him because he was blessed. As he became more arrogant, this advantage for him proved bad later.

6. He didn’t spare his son, Prahlad as he compelled his followers to only worship him instead of worshiping any God.

7. Except for Prahlad, every person started worshipping Hiranyakashyap. Prahlad, an ardent Lord Vishnu devotee, decided not to serve God or his father.

8. After watching Prahlad’s disobedience, the king & his sister planned a plan to assassinate him.

9. He compelled her to remain in the fire with Prahlad. But Holika got burned instead andPrahlad escaped without harm.

10. This demonstrated that his Lord had provided him with protection as a result of his faithfulness. Individuals began to enjoy Holi as the victory of good. 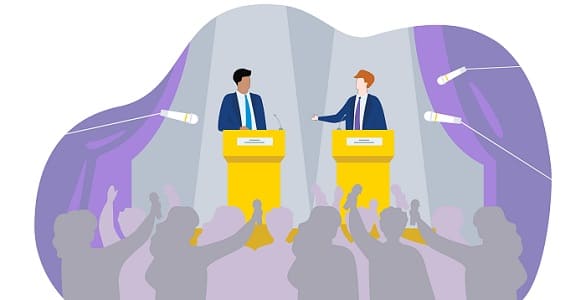